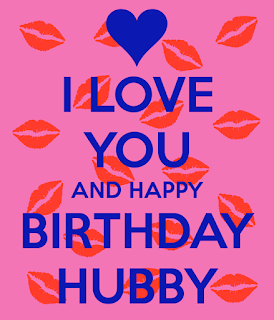 Posted by Horizon at 2:07 PM No comments:

So the little one's birthday happened and we had a great summer party for her. As usual all the planning and things happened at the last minute and with the long week-end trip that we made the prior week we really had no time to think clean. First of all i was sure that we wanted a simple birthday party in the park, just a birthday banner , but last minute hubby wanted to order ballons and make a huge ballon arrangement, he also wanted a theme-jungle's theme, i spoke him out of it but still he ordered purple helium and many many ballons for flowers and butterflies and who knows what.
Also he wanted something different and said we should have a pani-puri stall(again spoke him out of it) or a dosa stall atleast(this was doable).
Then had to think of side items decided on starters cake/baby corn manchurian,bhel,cut fruits,tortillas and chips.
Had lots of games organized for kids and we got prizes.
For the main course it was dosa(onion/carrot) hot from the tawa with sambhar/chutney, veg biryani/raita and desert was kulfi/ice-cream.

Now for the bad part, the ballons were blown up the night before but by morning they lost the helium and had come down, all the stuff and more was to be transported from home to the park which is 20 mins from home. We reached late, guests had already gathered. In all the mayhem we forgot candles, there was no birthday banner, we had got a huge poster of baby R which was not put anywhere, tableclothes were missing, so we just went ahead and cut the cake and had everyone have starters. Since there was a play area nearby the kids were all playing there, organized a couple of games by then it was lunch time, everyone were amazed and happy to have the hot yummy dosa concept which was a huge hit.
Finally we were tired too and reached home by 3.
Shall post pics soon.

Note: We went with a no gift policy for her birthday.
Posted by Horizon at 2:06 PM No comments: